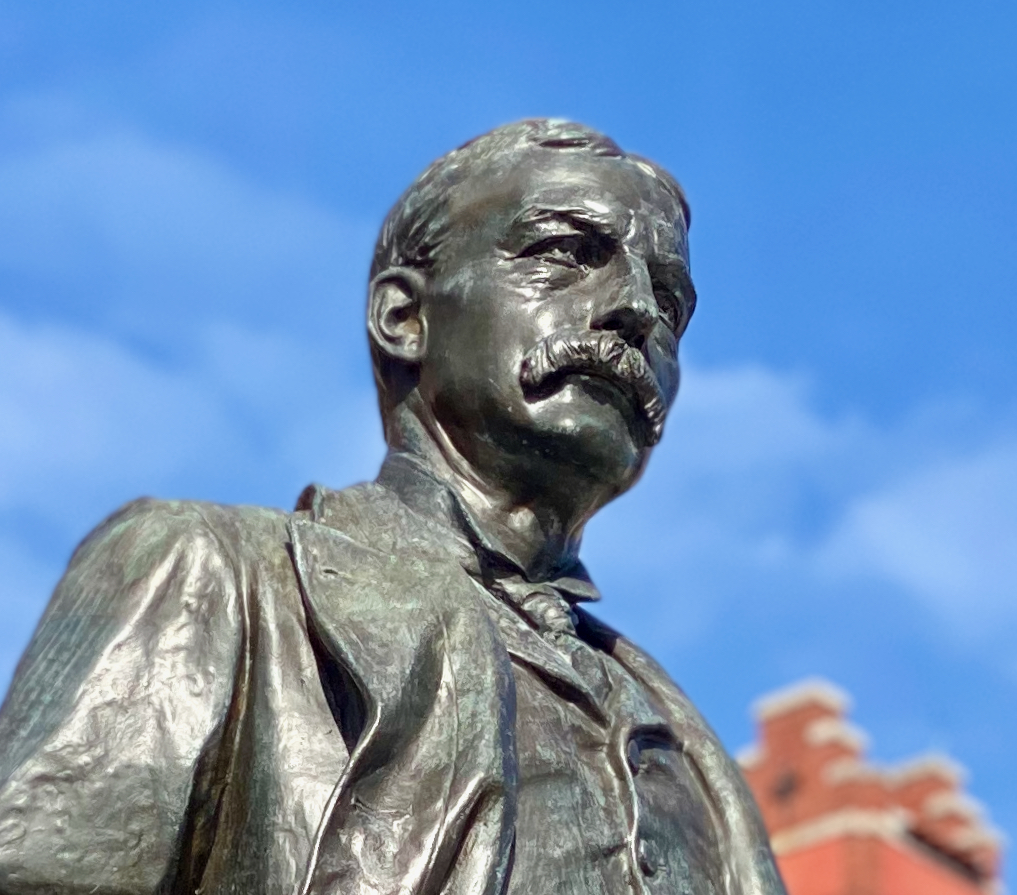 Join the Lightner Museum and Florida Humanities as author and scholar Pedro Medina provides an in depth look at the making of Florida through the lens of Henry Flagler’s East Coast Railway. After beginning his Florida East Coast Railway adventures in St. Augustine and Northeast Florida, the railroad of Henry M. Flagler opened Miami to the rest of the world. Before that, the land south of Palm Beach was inhospitable. Built between 1906 and 1912, the railway was called the eighth wonder of the world.

Henry Flagler – ‘Our man in Miami’ will begin with an introduction of Henry Flagler in St. Augustine: Why he moved there, and his early days in St. Augustine. It will be followed by a discussion of how Flagler’s railroads changed Florida forever. This is a free event, but reservations are required.

In correlation with Lightner Museum’s February focus on Henry Flagler’s impact in Florida, community partner Corazon Cinema and Café will feature and offer discounted tickets to  There Will Be Blood starring Daniel Day Lewis. It will run on February 21st & February 23rd. Movie attendees will receive a 20% discount coupon for purchases in Lightner Museum’s gift store. Visit Corazon Cinema and Cafe for showtimes.