Special Exhibits add to the diversity of the Lightner Museum experience. 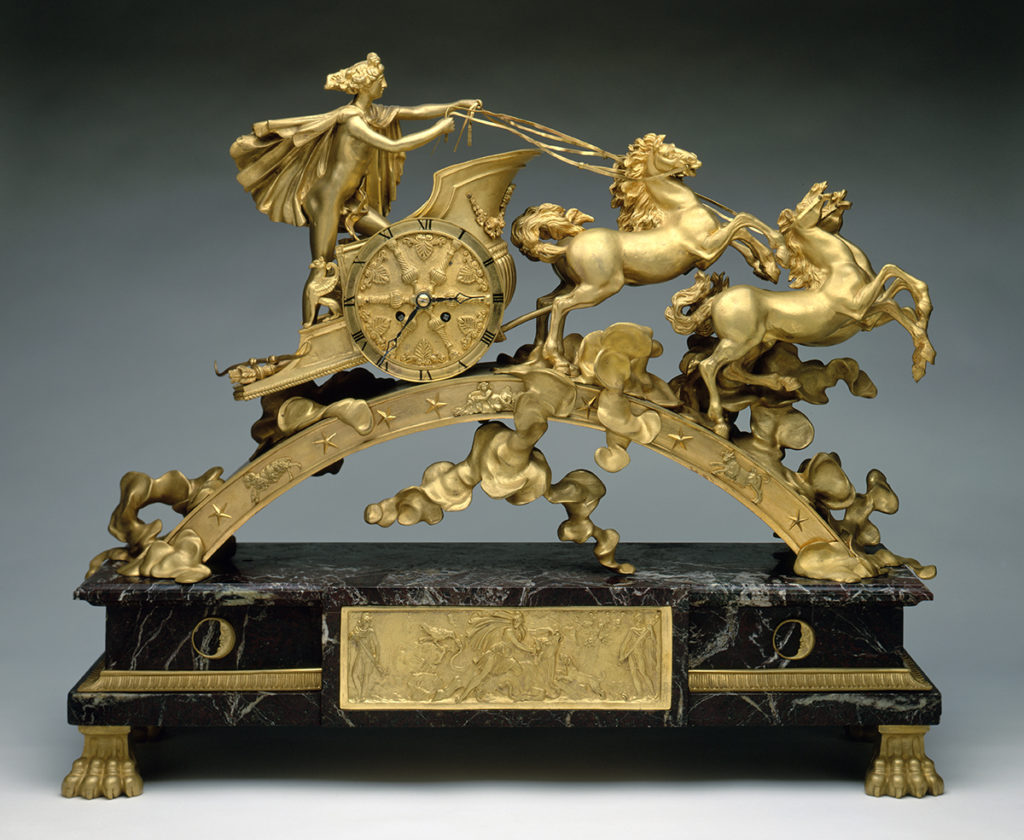 Highlights from the Collection

An exhibition of Lightner Museum’s permanent collection of antique furniture and art which originally came from large, private, American estates during the Gilded Age. Located in the Grand Ballroom Gallery. This exhibition is included with ticket price, and is open from 9 a.m. to 4:30 p.m. daily.

Selections from the Lightner Collection
located in the museum’s 3F gallery.

– Undisclosed, Photographs of the Hidden Lightner by Theresa Segal (October, 2014)