Located in the heart of downtown St. Augustine, Lightner Museum occupies the historic Alcazar Hotel, a Gilded Age resort hotel built in 1888 by railroad magnate Henry Flagler. Founded in 1948, the Museum is home to one of the premier collections of 19th-and early 20th-century fine and decorative art in the country. Furnishings, paintings, leaded glass windows, cut and blown glass, and natural history specimens from the Otto Lightner Collection are exhibited against the backdrop of the magnificent Alcazar Hotel. Visitors to the Museum are invited to participate in an immersive experience of art, architecture, and design from America’s Gilded Age. 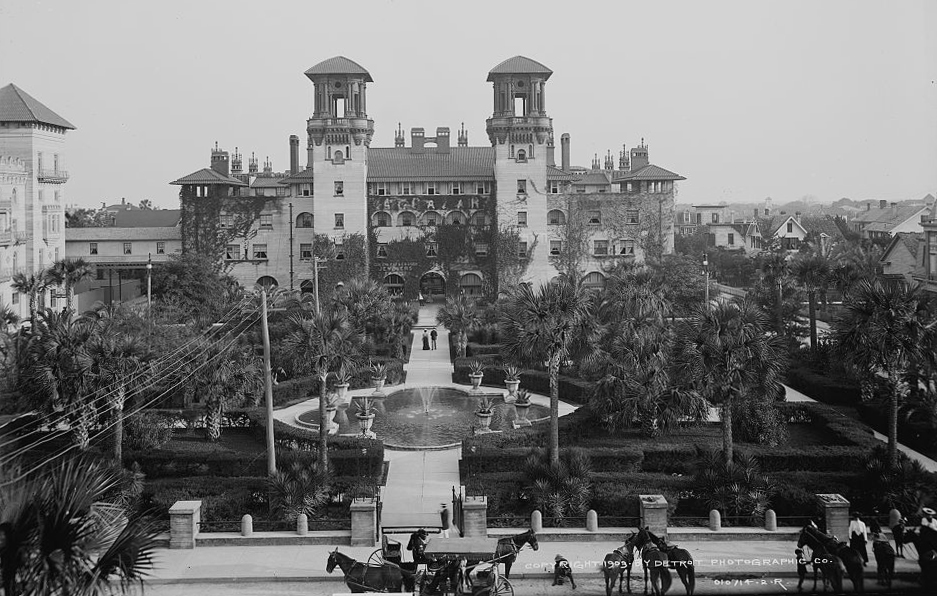 Completed in 1888, the Alcazar Hotel was the second grand hotel Henry Flagler built in the city of St. Augustine. Designed by architects John Merven Carrère and Thomas Hastings, the building stands testimony to Flagler’s vision to transform St. Augustine into a premiere winter resort for wealthy East Coast tourists.

At the peak of its popularity during the 1890s, more than 25,000 guests visited the Alcazar. A major attraction of the hotel was its indoor entertainment and recreational facilities. The Alcazar boasted the world’s largest indoor public swimming pool at the time, a grand ballroom, sulfur baths, a steam room, massage parlor, gymnasium, bowling alley, archery ranges, tennis courts and a bicycle academy.

The Alcazar Hotel closed during the Depression, and in 1947 the building was purchased by Otto C. Lightner to exhibit his turn-of-the-century collection of fine and decorative art. The Lightner Museum opened two years later. The building is on the National Register of Historic Places and today houses both the Lightner Museum and City government offices.

Chicago publisher Otto C. Lightner was fascinated by what people collected — a hobby that became his trademark and his passion, which is clearly reflected in the eclectic collection of late 19th-century and early-20th century artifacts on display at the Lightner Museum. Arranged over five floors, the Museum is filled with remarkable artifacts from this dynamic period in American history. Furnishings, paintings, mechanical musical instruments, and other curiosities transport you to the heyday of the Alcazar Hotel and its wealthy visitors. Today, the Lightner Museum offers a fascinating view of how beauty and luxury were defined in Gilded Age America. 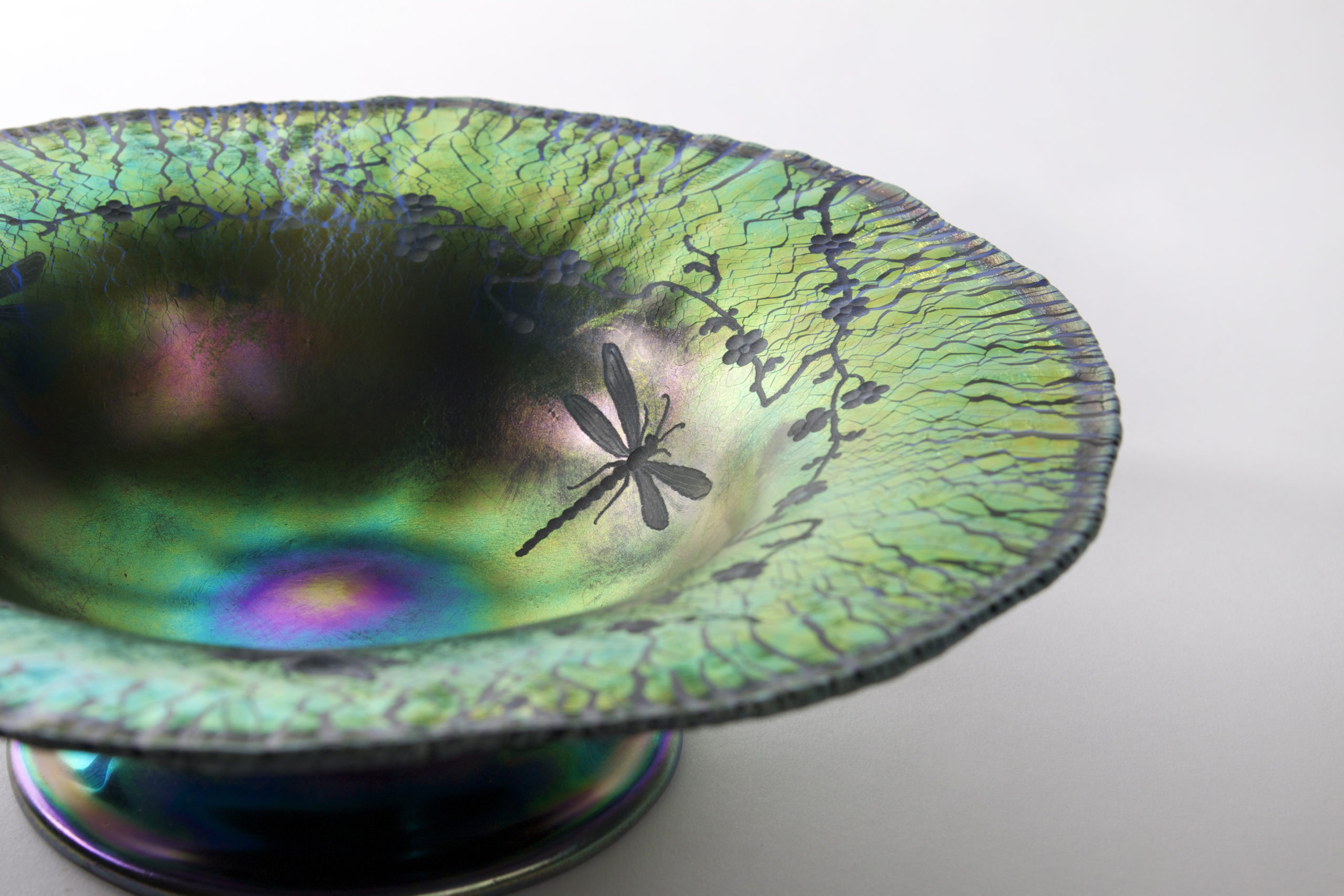